White River Air was founded by Stan Deluce in 1951, with the purchase of a single Stinson Aircraft. 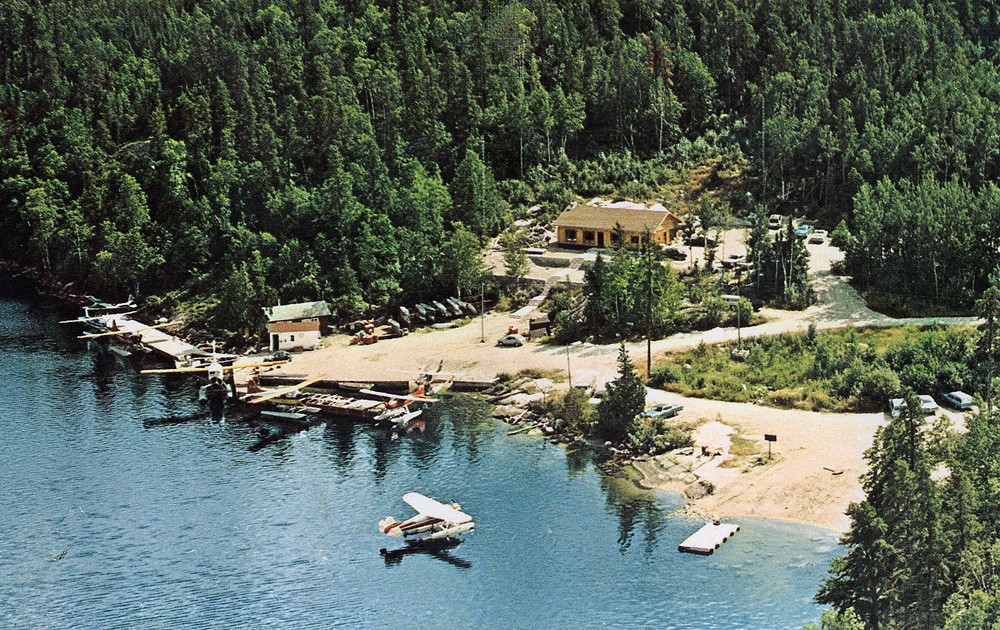 Stan soon realized that he was able to combine his love for flying with his passion for fishing and hunting. The small Bush Flying Operation grew fast and soon expanded to multiple bases with a fleet of over 25 Aircraft, including Beavers, Otters and Cessna’s. In the 70’s Stan moved on to purchase several successful major commercial airlines and was inducted into the Canadian Aviation Hall of Fame for his accomplishments. 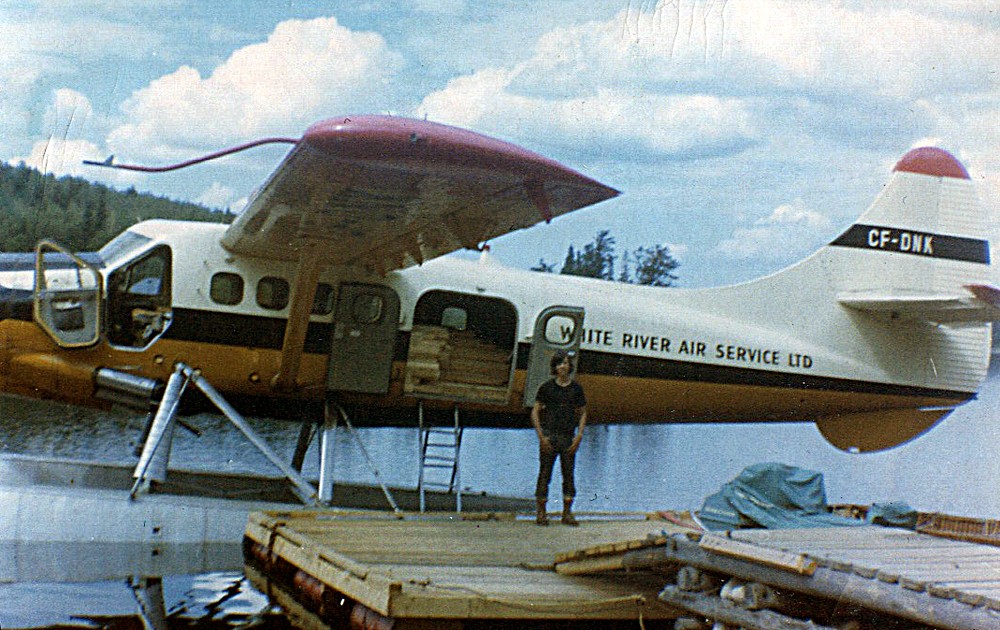 From 1976-1986 White River resident Jack Dicks operated the business form the Tukanee Lake airbase as White River Air and continued the traditional fishing and hunting trips out of White River, ON.

In 1986 the MacLachlan family purchased White River Air to better service their two established lodges on Esnagi Lake. The MacLachlan’s quickly realized that the air service was a great fit for their family along with the addition of the Outpost Cabins.

The Maclachlan’s are steadily making improvements to the air service and their outpost cabins. They strive to provide their guests with top notch air transportation and the best fishing and hunting packages in the business. White River Air currently operates 1 Turbine Otter and 2 de-Havilland Beavers.

To book your vacation please call: 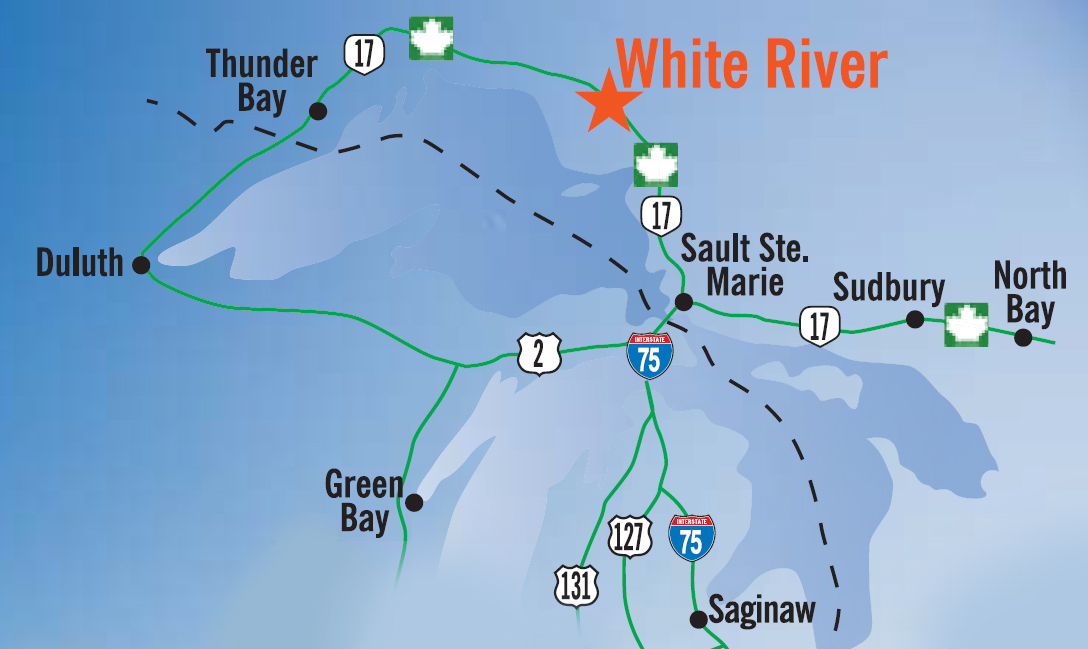 “Loved it! Had a great time. Great staff. Any minor problem we had was taken care of rite away. Great pilots. Brandi was awesome. Fishing and cabin were great.”

“Flew with White River Air for the first time this year to PK Resort after 20 years with other air services. Great staff & a very professional operation. Definitely, recommend. Can’t wait for this year’s trip.”

“First class operation! Accommodations were exactly as described….clean and well stocked….and the staff was outstanding. I will definitely be a return customer.”

“Once again a great time was had by one and all! Our thanks to your team for a wonderful trip! Lots of fish caught and lots of memories!” 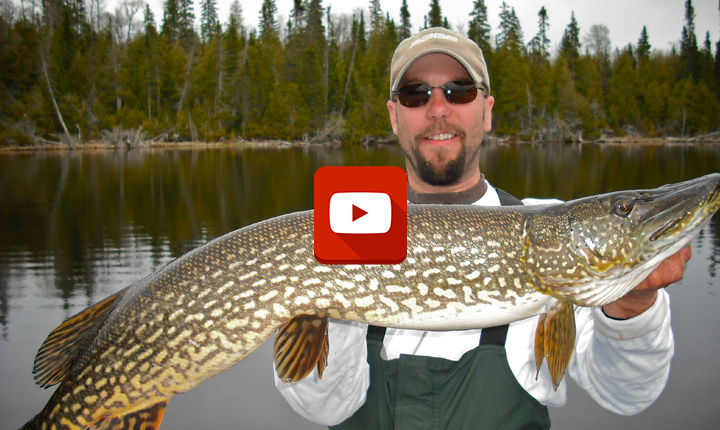 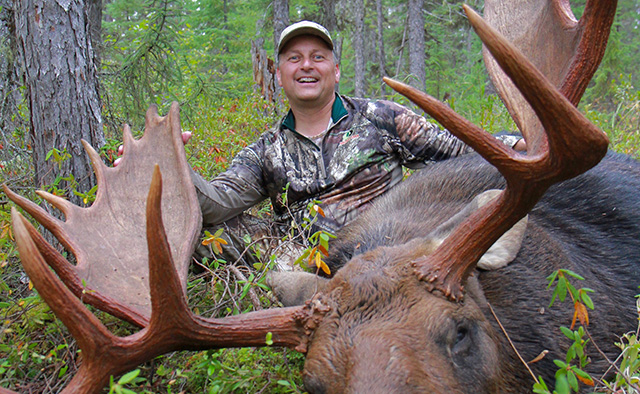 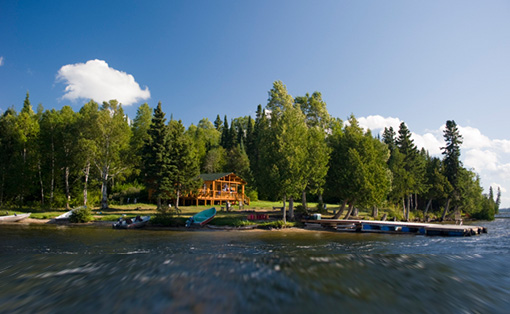 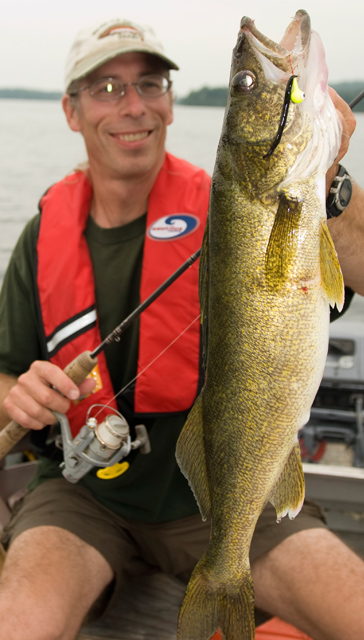